Untamed by Glennon Doyle is a New York Times bestseller. This book is recommended by Oprah and Reese Witherspoon along with most of the famous faces you’d see through the media. So I picked up the book from the library to see what all the fuss was about.

Doyle came on the scene as a popular Christian blogger as a wife and mother. But in the first chapter of the book, she’s talking about her husband’s infidelity, and while in counseling after she confesses she falls in love with a woman. “Four years ago, married to the father of my three children, I fell in love with a woman.” That’s the first sentence of chapter one. The story doesn’t begin in this redemptive narrative, it begins in a situation of sin.

The Only Freedom We Need is God’s, Not Our Own

Doyle gets to the point of using the analogy of a cheetah at the zoo and feeling caged as how women are living in the world today. We’re not women who are free to live life but we’ve fallen into this false narrative and are forced to live caged. In some ways, she’s correct. We really are wild. We’re made with hearts that love sin more than God.

I’m not sure if we’ve realized this yet, but the world is lost. Crack open your Bible and you see how just after the beginning of time, Satan slithers in and causes a woman to question what she heard. “Did God actually say?” Genesis 3:1 shows how easily we can fall for something twisted. Doyle also uses Eve as an example in the book saying that maybe we’re supposed to be like her. “Maybe Eve was never meant to be our warning. Maybe she was meant to be our model. Own your wanting. Eat the apple.”

The first flaw…scripture says fruit, it never says apple. That’s not nitpicking, that’s factual. Secondly, if you truly look to the Bible, there are clear instructions that the model we need is Christ. Every other person in the Bible is a fallen human also. Sure we can learn from their mistakes and successes, but our model is Jesus Christ.

Doyle isn’t incorrect in saying that we need to detox ourselves from the world’s expectations. We should, but we shouldn’t then fill ourselves up with ourselves. That’s what the world tells us to do. We should empty ourselves so much and only allow God to fill us up.

Motherhood is Sanctification, Not Suffering

“Mothers have martyred themselves in their children’s names since the beginning of time. We have lived as if she who disappears the most, loves the most. We have been conditioned to prove our love by slowly ceasing to exist. What a terrible burden for children to bear—to know that they are the reason their mother stopped living. What a terrible burden for our daughters to bear—to know that if they choose to become mothers, this will be their fate, too. Because if we show them that being a martyr is the highest form of love, that is what they will become. They will feel obligated to love as well as their mothers loved, after all. They will believe they have permission to live only as fully as their mothers allowed themselves to live. If we keep passing down the legacy of martyrdom to our daughters, with whom does it end? Which woman ever gets to live? And when does the death sentence begin? At the wedding altar? In the delivery room? Whose delivery room—our children’s or our own? When we call martyrdom love we teach our children that when love begins, life ends. This is why Jung suggested: There is no greater burden on a child than the unlived life of a parent.”

Some would call this toxic mommy culture. This is the worst potential view of motherhood, in my opinion. God entrusted two beautiful boys to my husband and me. They aren’t mine, they are His. And it is a gift to me to steward them in a manner that brings God the most glory. Christ died for me and you can bet that I would die for my children. If I show my children that being a martyr, like Christ, is what I find acceptable…this will be their fate? That they might love so much they would die for another? That is the biblical definition of love. You cannot go through life without hearing someone quote John 3:16, “For God so loved the world, that he gave his only Son, that whoever believes in him should not perish but have eternal life.” The problem is that we cannot blame our children for our lives. That is a burden our children shouldn’t live with. We should be parents that are living in God’s freedom, reflecting Christ, and displaying the Spirit as we love our children well.

I could break each chapter down, but I won’t do that since there are 67 chapters of her promoting herself over and over again. I’m not kidding when I say the book is 333 pages and most of it is just self-promotion. When she’s not celebrating herself, she’s finding it necessary to celebrate sin and twist scripture to fit her narrative. There’s no way to believe and celebrate what she claims while also holding to scripture. It’s impossible to reconcile the two.

This book is not the answer to the world’s problems. It’s not the answer to women’s issues. The answers to all of these things will never be found in worldly words or hearts. Jesus Christ is the ONLY solution. Know Him. Know His Word. Find who He is and you’ll find who you are. Don’t fall for the worldly ways. It matters because there’s hell to pay if we continually turn from Him. 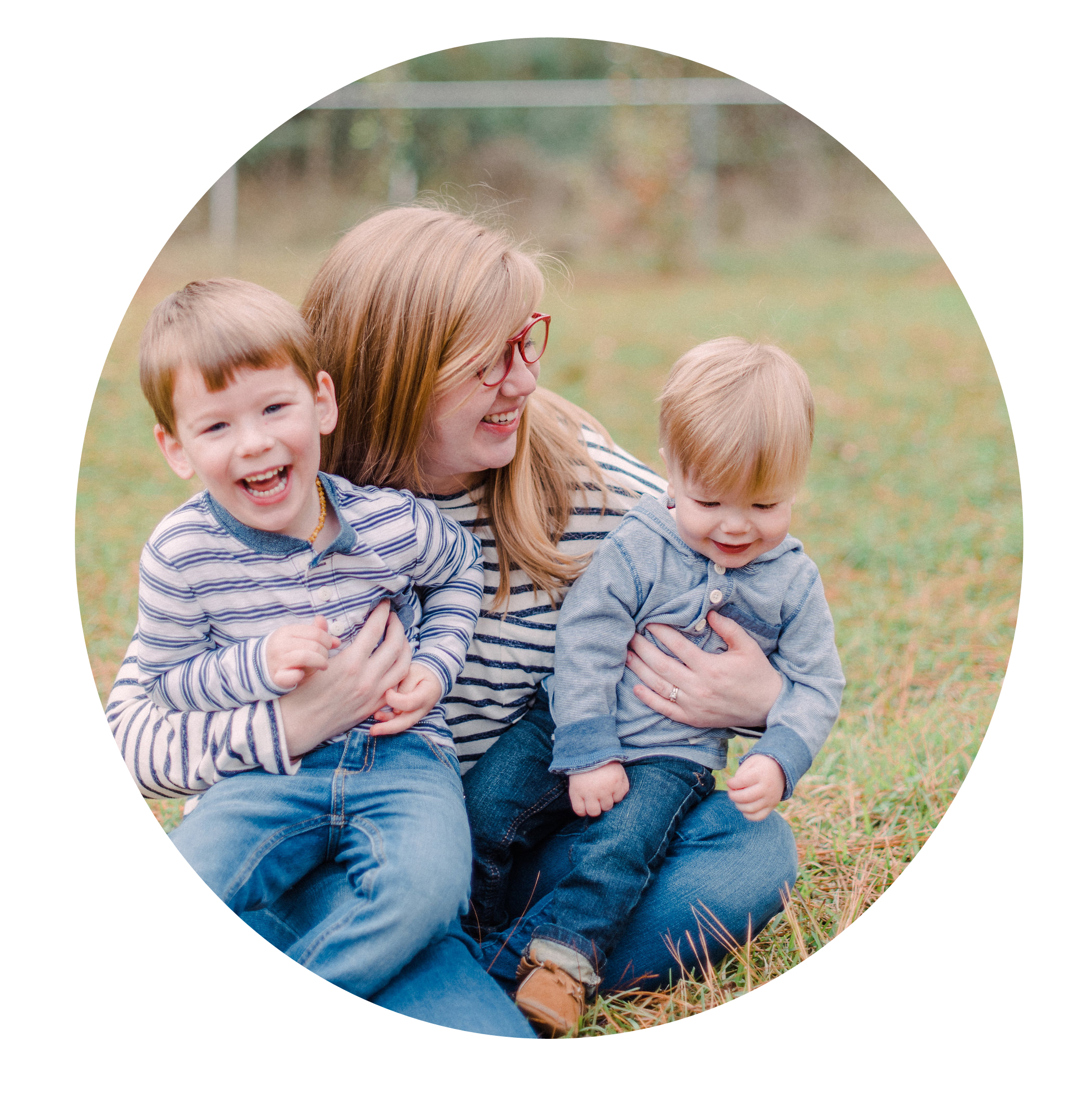